Science magazine named CRISPR the 2015 breakthrough of the year. Although the application of CRISPR-mediated genome editing in plants dates back a few years, the rate of its use has been growing rapidly. Searching PubMed for CRISPR shows an exponential growth in citation numbers. 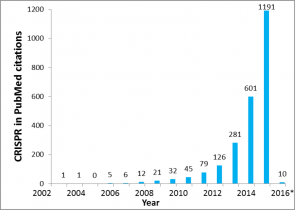 There’s no doubt that this technology provides a much-needed advance to accelerate plant breeding and research; earlier this year we provided an overview of CRISPR with a few key references to the application of CRISPR in plants.

A notable runner-up in the Science list comes from synthetic biology and the introduction of the opioid biosynthetic pathway into yeast. Read more about this work here and here and here. The exploitation of the metabolic potential of plants (and microbes) is one of the hottest topics in plant science now – see more in this meeting review by Joseph Jez, Plant Physiology’s Focus Issue on Metabolism and overview here and an overview of a National Research Council report on the industrialization of biology here.

The FAO celebrated soils throughout the year with videos, infographics and updates highlighting the importance of soil. We can expect more great resources from them as we move into 2016, the Year of Pulses.

PlantingScience.org was awarded $2.9 million from the NSF for its innovative ongoing science education program. This ten-year old project is a collaboration of 15 international scientific societies including ASPB and the Botanical Society of America and has provided hands-on teaching and learning opportunities for thousands of students and scientists. Read more about this grant and program here.

Plant science’s biggest headline this year was the awarding of the Nobel Prize in Physiology or Medicine to Tu Youyou, who discovered and developed artemisinin (a natural product from plants) as a treatment for malaria. She’s shown here at the Nobel Banguet with Sabeeha Merchant (UCLA), who assumed the role of Editor in Chief of The Plant Cell at the start of this year. In her first year as EIC, Sabeeha has implemented several changes in the reviewing process to accelerate decisions and time to publication.

Sir Fazle Hasan Abed was named 2015 World Food Prize Laureate. Sir Fazle Hasan Abed is the founder of BRAC, formally known as Bangladesh Rural Advancement Committee, which has been hailed as the most effective anti-poverty organization in the world. 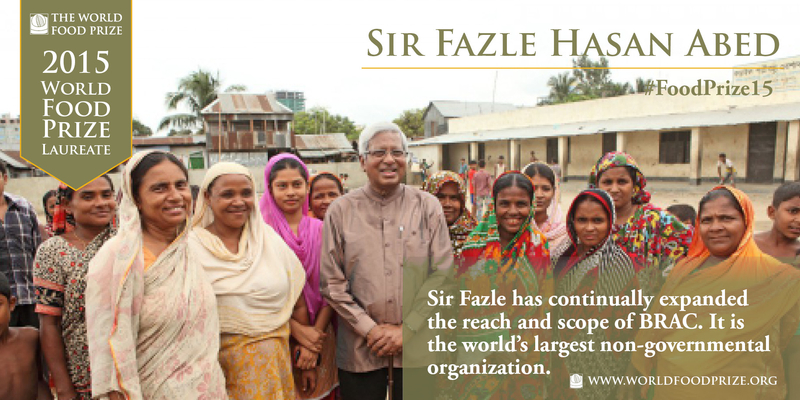 John Doebley (University of Wisconsin) was awarded the Mendel Medal by the Genetics Society.

Keiko Torii (University of Washington) received the Inoue Prize at the end of 2014.

Newly elected fellows and foreign members of the Royal Society include Jane Langdale (University of Oxford) and Jiyang Li (Chinese Academy of Sciences).

ASPB journals recognize authors of the most highly cited papers from Plant Physiology and The Plant Cell as well as the first authors of selected papers. ASPB also recognizes outstanding researchers and educators with a suite of awards. Nominations are currently open for the 2016 awards. 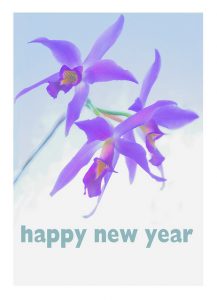 Recognizing a few highly accomplished individuals in no way should minimize the accomplishments of others. The highlight of my year has been meeting and learning from so many members of this vibrant community. The energy, creativity and drive of thousands of students, postdocs, educators and researchers are the engines that propel plant science. So when you’re ringing in the New Year tonight, give yourself a pat on the back for a job well done.

Best wishes for a happy and rewarding 2016!

Want more of the Best of Plants 2015? Check out Outreach and Communication, Most Influential Plant Science Research-Top 5, and Research Roundup.