An early start
An analog start at the Plantae pavilion started the day at Plant Biology, day 2. 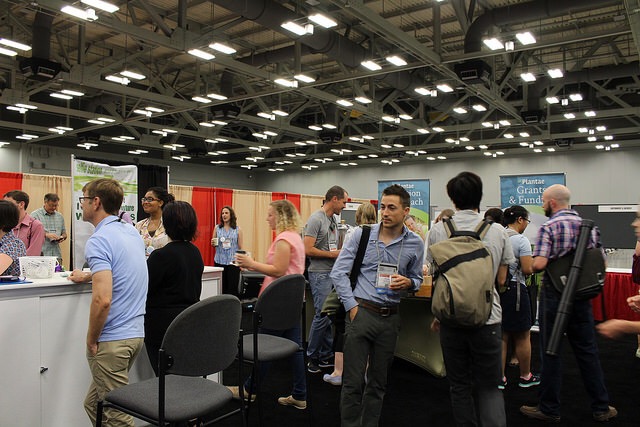 Many people got up early and met up over coffee and baked goods and chatted on “birds of a feather” tables focused on different topics.

There was an early morning workshop on putting on workshops written up by Jedy Chilufya:

The ‘How to plan an effective workshop or conference’ kicked off with a hot delicious ‘proteinatious’ breakfast and housed 30 participants.The first presentation was a succinct but helpful guide to essential tips and steps to follow, before and during planning a meeting. Questions followed and ‘funding’ was the most popular question. Thanks to the NSF representative, we got informative answers! The next speaker briefly asserted on other ‘easily forgotten logistics’ and answered questions from the audience. – @jade_chill

The major symposia organized by Harry Klee called “Developing Healthier Foods and Molecular Gastronomy” featured tomatoes, apples, creating more nutritious and healthy versions of both, and last, jus how humans perceive taste. Mary Williams wrote a post on it here. It was a fantastic session with gifted speakers relating fascinating stories about creating better fruits with better taste and nutrition. Linda Bartoshuk, a psychophysicist, the study of human perception of Experience and how perceptions of taste depend on volatiles.

Several lunchtime workshops happened, including one on crafting elevator pitches (& a subsequent recording session to recorded elevator pitches on video). The education workshop focused on writing and undergraduate classes including the use of annotated Science articles (see @carlfellbaum on Twitter & at the education booth).

Annotated Science articles can be used as a tool to teach students how to interpret scientific article structure. #plantbio16

The editors of The Plant Cell talked about submitting, publishing, and review at the journal.

And the bioinformatics workshop presented a number of tools available for processing large datasets. Note that iPlant has now become Cyverse (and yes, people really can learn bioinformatics:

There was also a career chat at the Plantae Pavilion talking about the various career paths of scientist, focused on Industry and academia and landing that first job beyond academia (see Phil Taylor’s post about resumes here).

The afternoon concurrent sessions got going with plant scientists presenting talks on a lot of varied topics and there will be a separate post describing some of those.

Two of the dinner sessions, on relationship building in science communication and the Minority Affairs Committee (MAC) dinner featuring a talk and discussion on mentoring. 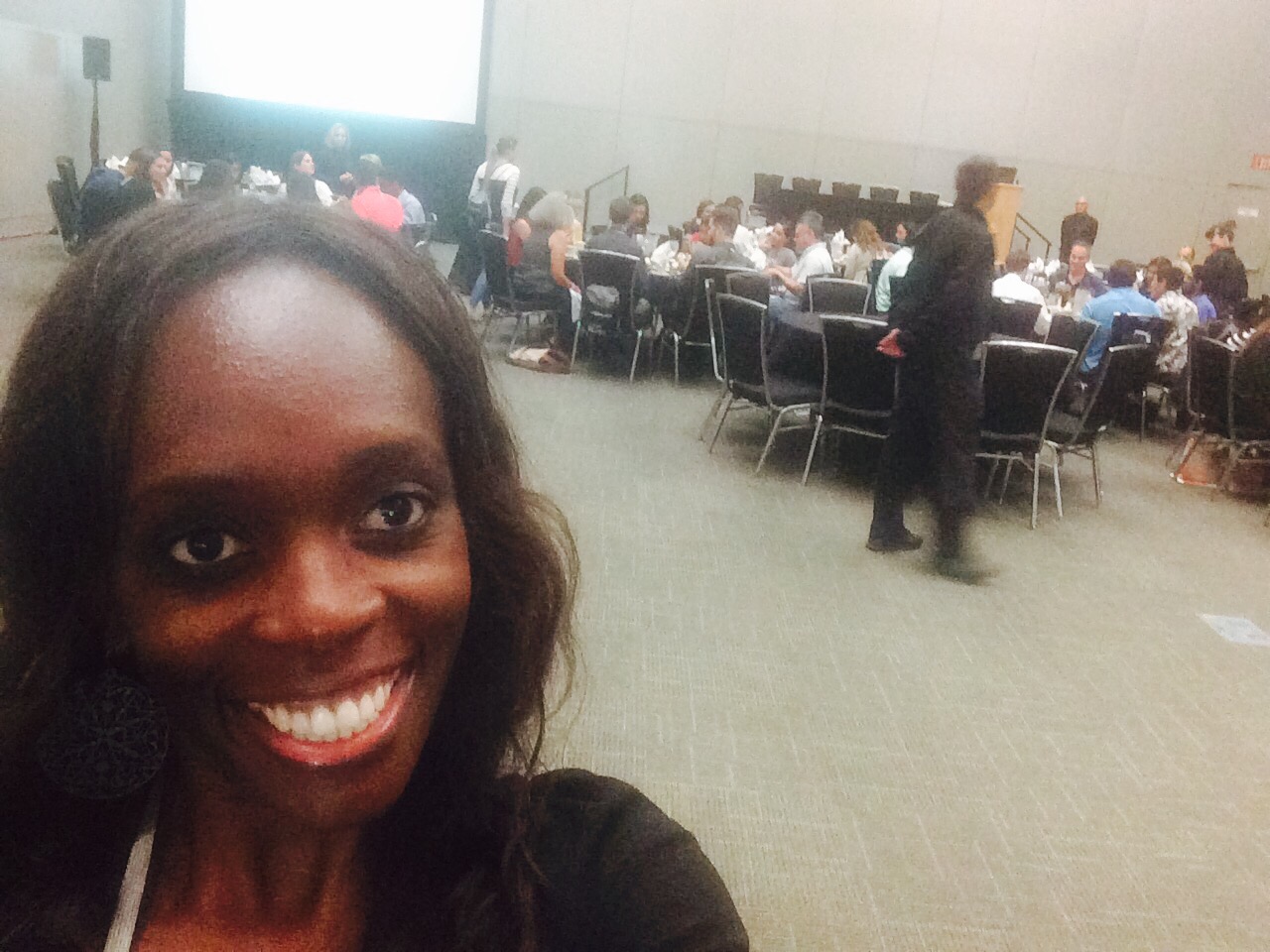 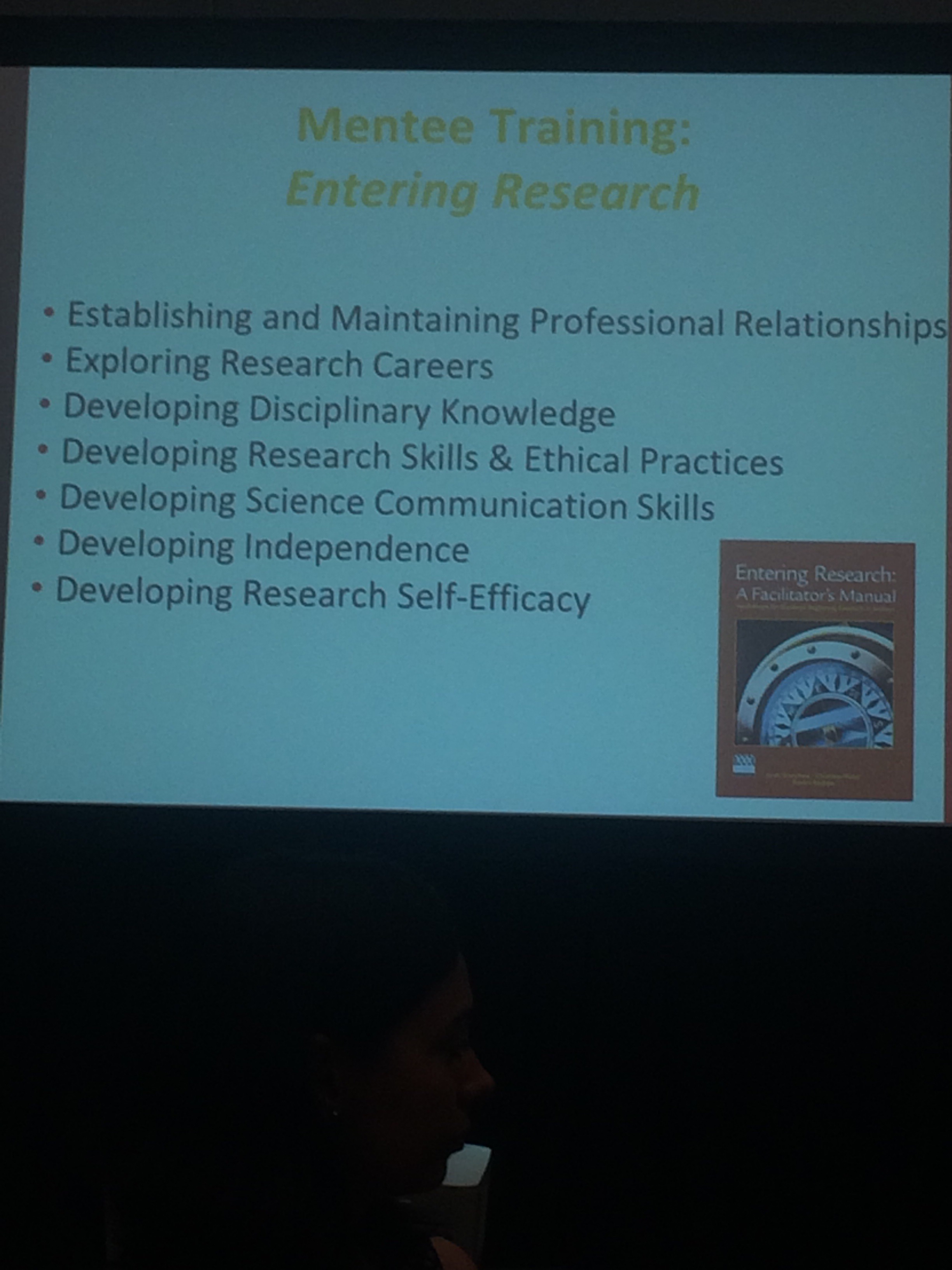 As a 2016 ASPB Travel awardee, I was honored to be invited to the Minority Affairs Committee (MAC) Dinner and meeting where we were greeted with exquisitely organized dinner tables. The food tasted just as awesome as it looked. As we chatted with fellow attendees and introduced ourselves, we helped ourselves to the served colorful salads.

Two PowerPoint presentations on the vision and achievements of ‘MAC’ and ‘National Research Mentoring Network’ kept us engaged till the close of the meeting. I personally received a lot of insight on the significance of MAC and mentoring training tools and the possible ways I can apply them to the Zambian (African) setting. #plantbio16- @Jade_chill.

I attended the Relationship building in Science communication workshop presented by Kevin Folta (@kevinfolta). The main take away was that relationship building requires more than just providing the information. It requires logic, but also empathy, and values. The latter two are more immediate and more important. It’s important to find messages that resonate with various audiences. Folta said it himself: In the loud debate over biotechnology, facts don’t matter. Empathy and values do. And we discussed snapchat as a really new tool for science communication: