Day 3 of Plant Biology for me can be summed up as informative and inspirational. 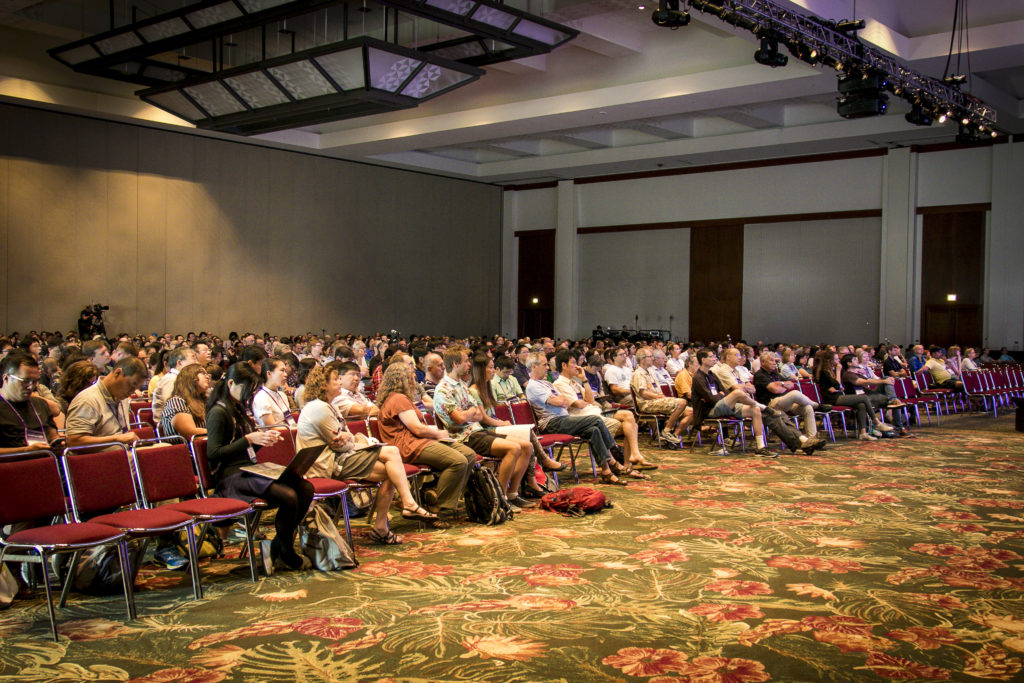 The day began with a major symposium covering the chemical dictionary of plants. Plants make hundreds of thousand different compounds for a variety of purposes. Harro Bouwmeester shared his journey which began wondering how parasitic plants found their host roots and resulted in the discovery of an entirely new class of phytohormones the strigolactones.

Natalia Dudareva blew my mind when she explained that there are over 1700 scent emitting compounds made by plants and that volatile compounds add 1 million tons of carbon to the atmosphere a year! Her models predicted that if only diffusion was responsible for the emission of volatiles they would be cytotoxic, thus there must be a biological process underlying secretion. Elizabeth Stattely is a “gene hunter” using tobacco as a chassis to drive production of metabolic pathways that result in pharmaceutically relevant compounds. Kazuki Saito is using a metabolomics approach to identify novel compounds, including an entirely new class of lipids.

Late morning had a bioinformatics workshop hosting a parade of fantastic resources describing exactly how they can help the plant biology community. At the Women in Plant Biology luncheon unconscious bias and ideas to help overcome it was discussed (off topic they were also serving an amazing chocolate dessert!). There were also two workshops for writers, one on USDA, DOE, and NSF grantsmanship, and another with the editors of journals about common author errors and how to avoid them. As scientists, we often take a great deal of time to plan out our experiments, establish controls, identify and acquire the solutions/equipment needed. 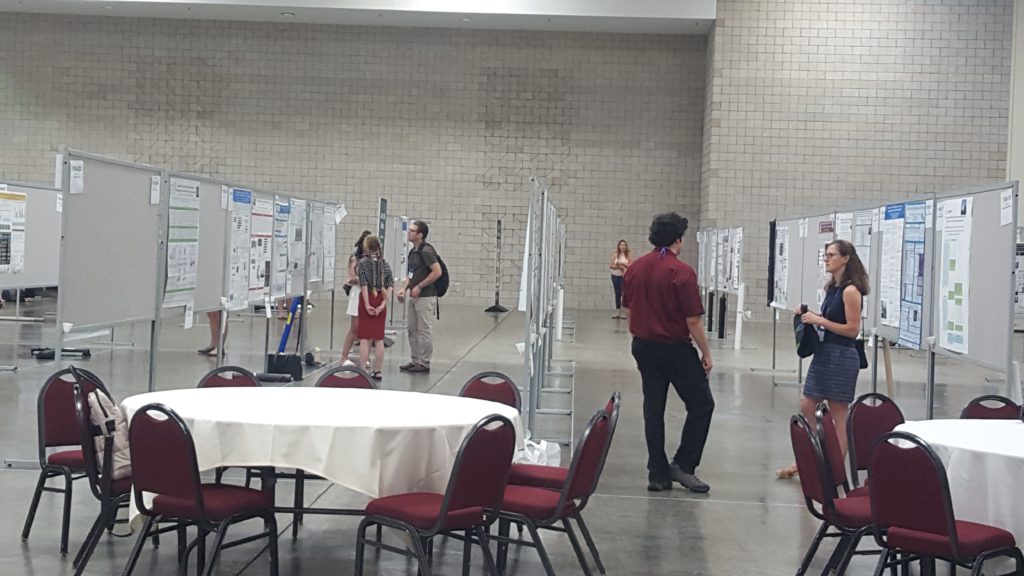 Concurrent sessions in the early afternoon included: Salt & Minerals, Computation/Bioinformatics, Vegetative Development, Metabolic Network, and Education. The late afternoon concurrent sessions were Plant-Microbe Signaling, Environmental Response, Signal Transduction, and Organelle Biology. Personally, I went to the education session as that is where my passion truly resides. The highlights included:

– Veg A Sketch which uses leaves as the canvas, light as the paintbrush, and pigments as the paint but taking advantage of lettuce which creates anthocyanins, turning purple where exposed to UV/blue light

– the results of the GMO corn squirrel citizen science experiment

– using Wikipedia editing in scientific writing courses, supported by Wikipedia Education. The articles improved or created have had over a million page visits! Not only did students improve their ability to evaluate information and their writing skills, their projects continue to educate and potentially inspire others way beyond the classroom!

Once again the poster sessions were full of great conversation. Standing in front of my poster, I was never alone, there were constantly people wanting to talk about science. When I walked around, I rarely saw anyone alone. Our community of plant biologists is superb.

All of the action on Twitter has been put in a Storify for easy reading. There you will find Rishi Masalia’s Periscope videos, live tweeting from the sessions, the excitement of the Exhibitor Hall, and more! 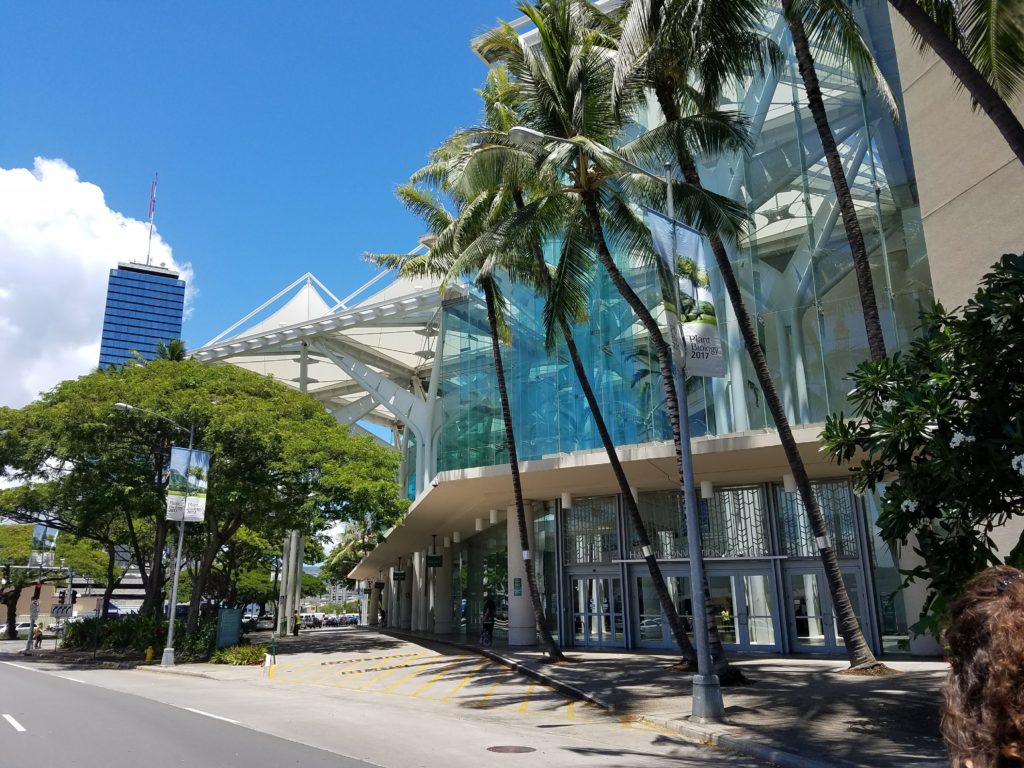