Last evening, the Senate voted 87-11 to confirm Sonny Perdue as Secretary of Agriculture.  Despite being one of the last cabinet nominees named, Perdue experienced a relatively easy confirmation process with considerable bipartisan support.  Senate Agriculture Committee Ranking Member Debbie Stabenow (D-MI) used floor debate prior to the vote to endorse the candidate.  The Trump Administration is expected to release an executive order later today that will create a new interagency rural council led by Secretary Perdue. 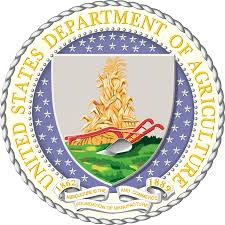