This year, ASPB President Rob Last did an experiment aimed at increasing the value of the President’s Letters. Four of these letters were accompanied by essays from community members of all career stages. Two were co-authored. The idea was to explore the topics of President’s Letters more fully and include more voices. A general theme is how to increase our future individual and collective success.

Below is a full list of Rob’s president’s letters and associated collections.

#ASPBForward: Where We Are Going, 1st President’s letter by Robert Last 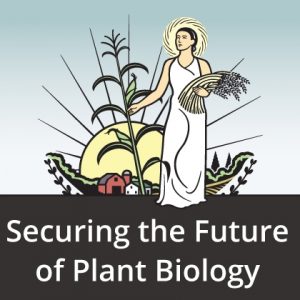 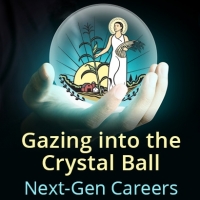 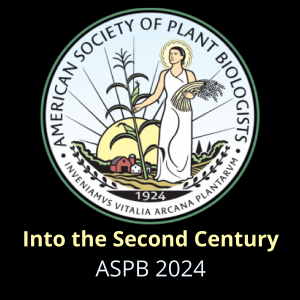