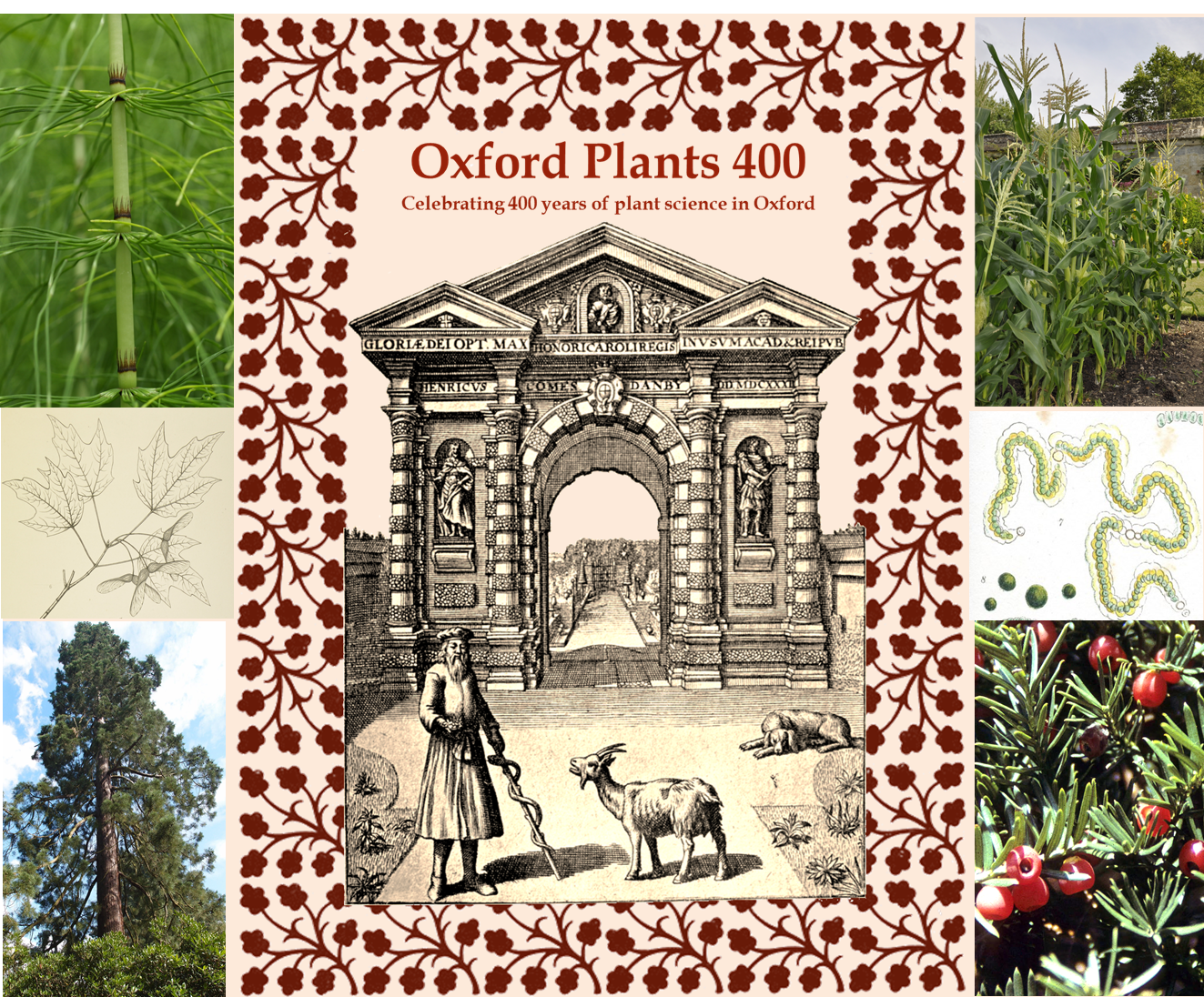 The 400th anniversary of the founding of plant science at Oxford will be celebrated on July 25 2021 (see its history). As a celebration and count-down to this anniversary, the University of Oxford Botanic Garden and Harcourt Arboretum, together with the Oxford University Herbaria and the Department of Plant Sciences, are highlighting 400 plants of scientific and cultural significance through a series of weekly blog posts. The Oxford Plants 400 project began on November 24, 2013, 400 weeks before the 400th anniversary celebration. It has now reached the 100th week – a mini-milestone. 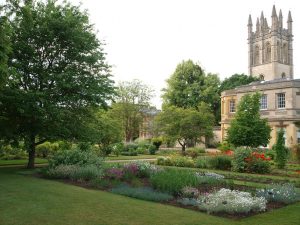 According to Dr. Stephen Harris, Drace Curator of the Oxford University Herbaria, “The Plants 400 project is an opportunity to communicate about the scientific and culture importance of plants, and talk about four centuries of research on how plants work.”

The first 100 plants are listed here and here (this list includes links to some audio files also), ranging from a type of cyanobacteria, Nostoc (although cyanobacteria are not plants, they are some of the closest living relatives to the precursor of chloroplasts and can be considered to be honorary plants), through Equisetum (horsetails), and to the mighty trees including Acer saccharum (sugar maple), Taxus baccata (English yew), and one of my favorites, Sequoiadendron giganteum (giant redwood). There is a link to an alphabetical list of plants featured at the top of each entry, as well as a list of contributors.

Each of the Oxford Plants 400 posts is limited to 400 words and includes photos and drawings from the extensive collections housed at the botanic gardens as well as the Oxford University Herbaria (also established in 1621). The Herbaria comprise several collections, including the fourth oldest herbarium in the world. Collectively, the herbaria hold approximately 1,000,000 botanical specimens.

The Botanic Garden and Herbaria have additional online resources to make their collections accessible to the public, such as a glossary of plant terms. To support researchers, they developed and continually improve Botanical Research And Herbarium Management System (BRAHMS), “a flexible database management system for botanical researchers and those managing collections in herbaria, botanic gardens and seed banks”. 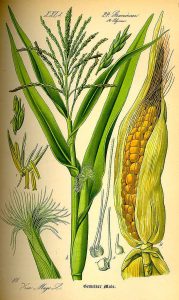 BBC Radio Oxford has featured many of the highlighted plants in short audio clips. As an example, here is the short radio feature on Zea mays, with the web entry here.

The Oxford Plants 400 project is an excellent example of effective organizational outreach. The posts are interesting and useful, it’s exciting to see what little gem will be offered each week, the internet loves lists, and, perhaps most importantly, the scientists and staff are creating an enduring collection of accessible plant profiles that will inform long after the party hats are put away. You can enjoy their weekly updates on Twitter by following @Plants400, or just check back at the website regularly.

With 300 more plants to profile over the next three and a half years, some of your favorites as well as some surprises are certainly still to come. I’m still waiting for my favorite research organism, Arabidopsis thaliana. Maybe they’re saving the best for last?

The Great Gate of the Physic Garden, Oxford image is from Makers of British Botany. All other images courtesy of the University of Oxford Botanic Gardens and Herbaria.