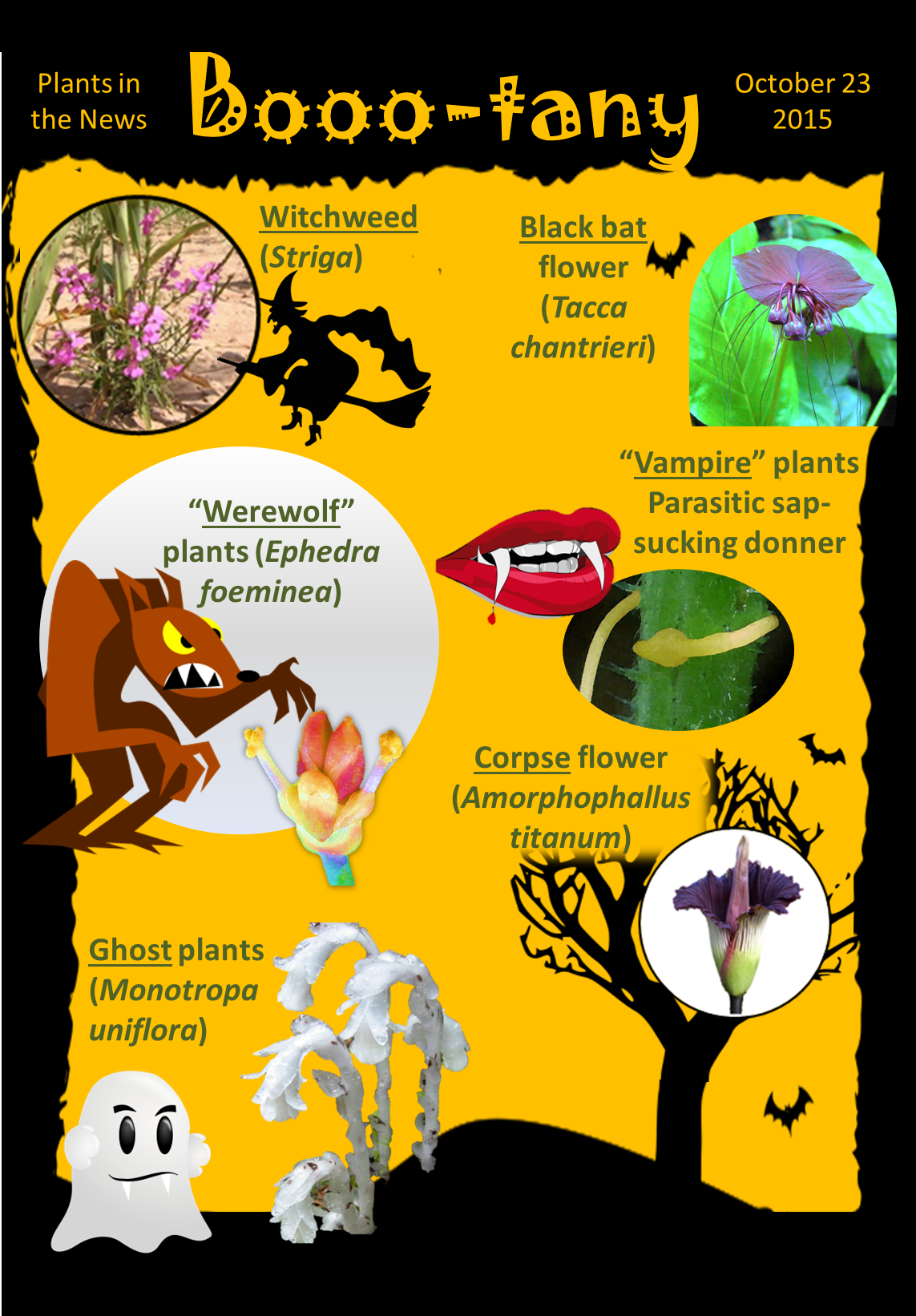 This week, Nature published an excellent Outlook on cannabis science and policy.

How do you feel about cannabis as a topic of discussion in the classroom? I’ve tended to shy away from it – in my experience the benefit of increased interest can be outweighed by the distraction of giggles and jokes. However, this excellent collection of articles, covering issues from ranging from botanical and medicinal to legal and cultural, makes me reconsider.

Medical marijuana: Showdown at the cannabis corral and Drug development: The treasure chest

As the introduction states, cannabis is both venerated and controversial. Its psychoactive properties have led to its prohibition, but there is also evidence for this and other properties as having medical benefits: for example to alleviate pain and symptoms of multiple sclerosis, and to stimulate appetite in patients with cancer, AIDS or other wasting diseases. What if any negative health effects can be attributed to cannabis? Early studies that linked cannabis use with schizophrenia have been called into question, but there’s little solid science on how recreational cannabis use (in young people or adults) affects their mental and social outcomes. (See Perspective: Be clear about the real risks.) The research needed to address these questions is thwarted by legal issues: See Perspective: Close the knowledge gap and Israel: Research without prejudice.

Of course their also purely botanical questions about cannabis. Interestingly, it’s not clear whether common varieties of cannabis are subspecies of Cannabis sativa or include separate species. Cannabis has clearly been subject to selective breeding, spanning from cottage (closet) breeders to big industries, but “street” names are likely to have little taxonomic relevance. Wouldn’t it be interesting to peer into the genomic and biochemical history of cannabis?

The history of cannabis’s legal status is quite interesting and says more about people than plants (see A potted history). Proponents of cannabis legalization argue that it is comparable or less dangerous to public health than alcohol. (Even the President of the United States, Barack Obama, has said this on the record). Some argue that it is a gateway drug that leads to the use of more dangerous drugs, whereas others argue that its criminal status promotes criminal behavior and takes away opportunities for government regulation and tax revenues. Laws about cannabis use and possession vary from state to state and country to country but attitudes have been steadily changing, with a majority of young adult US residents favoring its legalization. Currently, it is legal or essentially legal in a growing handful of countries and US states.

What do you think, is cannabis The-plant-that-must-not-be-named, or a compelling entry point into plant science? Is cannabis a fruitful topic for teaching? Please share your experiences and insights.