We are pleased to announce that several distinguished plant scientists – most of them members of the American Society of Plant Biologists (ASPB) – have been elected as members or foreign associates of the U.S. National Academy of Sciences (NAS) in recognition of their distinguished and continuing achievements in original research. Three members of the plant science community were elected to this year’s (NAS) class. 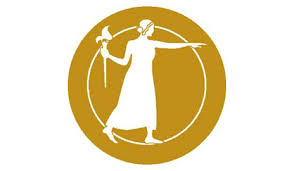 These plant biologists are among the 84 new members and 21 foreign associates just elected.