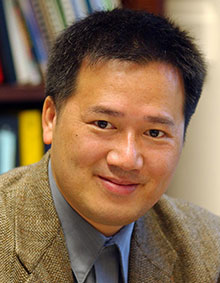 Before moving back to China, Xing Wang was Daniel C. Eaton Professor of Yale University until 2014. He worked on plant photomorphogenesis, noncoding RNAs, heterosis, and molecular design breeding in plants. He was rewarded with the Kumho Science International Award by the International Society for Plant Molecular Biology (ISPMB) in 2003 and elected to the U.S. National Academy of Sciences in 2013. 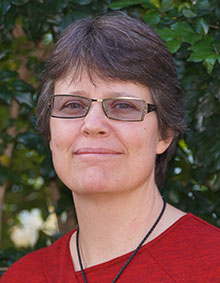 Christine Beveridge studied plant development for her PhD at the University of Tasmania and continued her work at the Institut National de la Recherche Agronomique (INRA), Versailles, and then at The University of Queensland, where she currently leads the Plant Development Lab (part of the School of Biological Sciences). She is president of the International Plant Growth Substances Association (IPGSA, 2013–2016) and fellow of the Australian Academy of Sciences.

Christine’s main area of interest is the role plant hormones and other mobile chemicals play in the regulation and coordination of plant development. Her major contribution has been on the plant hormone strigolactone and on the process of shoot branching. Her recent work has introduced the concept that sugars, presumably sucrose, act as a long-distance signal in axillary bud release. 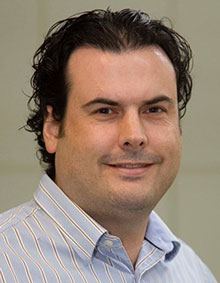 Nic’s research focuses on understanding the metabolic mechanisms that underpin thermal and salinity stress/acclimation in both Arabidopsis and wheat. His areas of expertise include protein and metabolite mass spectrometry and the integration of proteomic and metabolic data into metabolic networks.